CPI was formed in November 1996 and exists to serve the local Cincinnati community of playwrights, directors and actors who wish to pursue the art and craft of playwriting. CPI’s goal is to enhance the cultural awareness of the community by offering new, original work by local playwrights in both an entertaining and educational setting. We present low cost staged readings to the general public for playwrights to receive valuable feedback on their work and for audiences to be part of the creative process with the playwright. 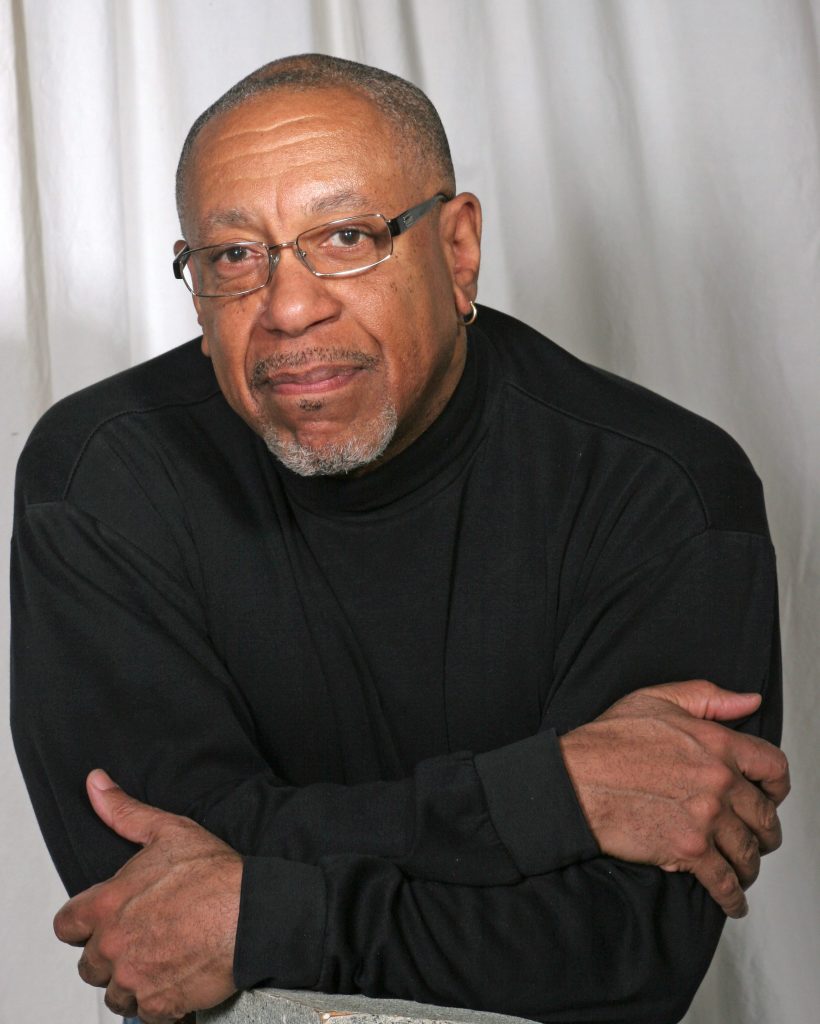 Roger Collins is a clinical psychologist by training (Ph.D.) and a Professor Emeritus with the University of Cincinnati College of Education, Human Development, and Criminal Justice.  He received the Cohen Award for Excellence in Teaching at the university and was known for integrating fiction into his psychology courses.  He eventually moved from assigning fiction to writing fiction; short stories at first, and eventually stage plays.  The Cincinnati Playwrights Initiative – the playwrights, theater professionals, and its programs – have significantly helped him hone his craft as a creative writer.  Over the last several years, his short stories and short dramas have been published in a variety of literary journals and his stage plays have been produced in Cincinnati and Dayton, Ohio, Fort Thomas, Kentucky, Brooklyn, NY, and San Francisco, CA.  His debut novel, ‘Cities of Glass,’ is forthcoming (All Things That Matter Press, 2022). 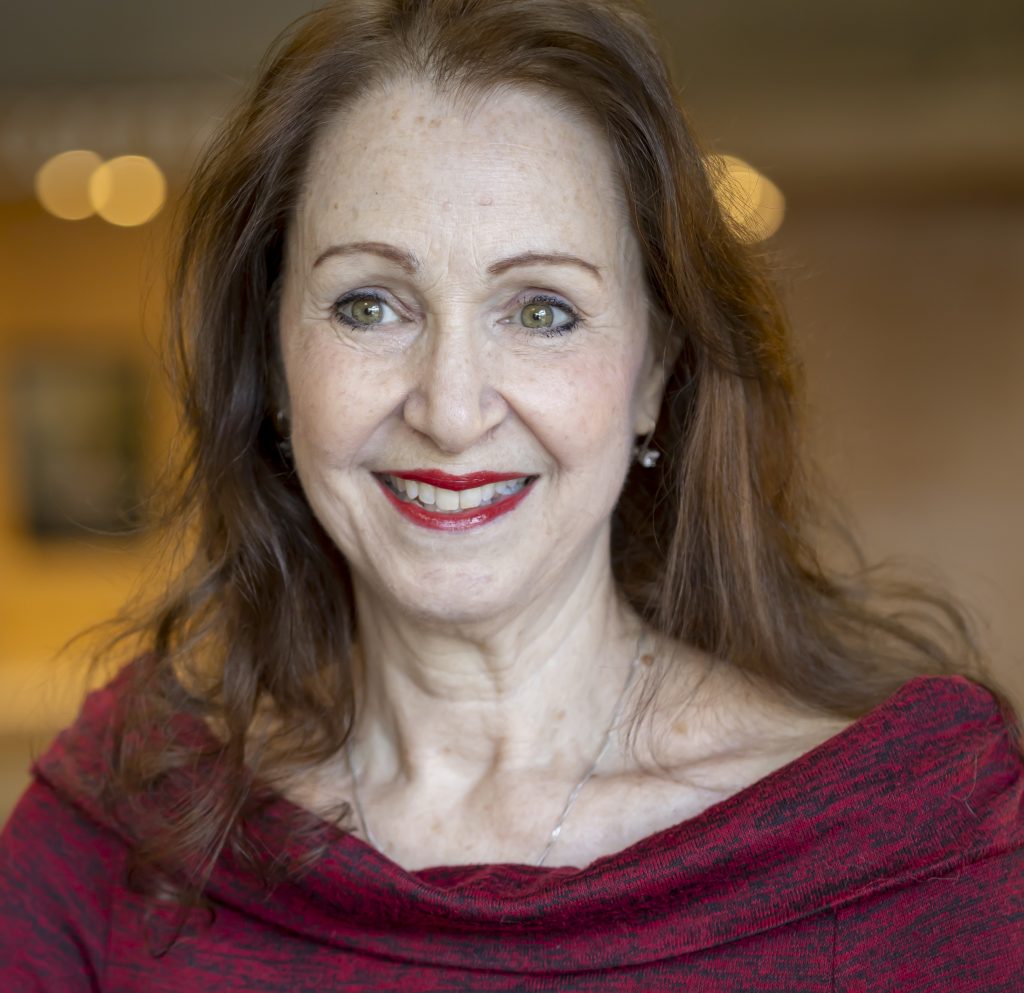 Susan rejuvenated her love of the Dramatic Arts after a successful business career in Advertising. She was reintroduced to the theater working as an actor and now a playwright.

Susan has been cast in Cincinnati Playwright Initiatives staged readings for the plays 1832 (August 2017), Humble Pie (February 2018), All Decked Out and Going West (March 2019) and Cold Serial in May 2019. She currently serves on its board as the Treasurer and Marketing Manager.

Susan has performed on stage as Snow White in the Contrary Tales production of The Big Bad Wolves at Village Players in Fort Thomas, KY in June 2018. She was cast in August 2019 as Destiny, a featured dancer with the ensemble for Rock of Ages with Queen City Productions. In September 2019, she performed the role of Emily Gorski in the Sunset Players September 2019 production of Greetings! Susan was also cast in Cole, an Entertainment where she performed as a vocalist and dancer for the Loveland Stage Company in November 2019.

She co-wrote her first full length play Unfinished Business with her husband, Doug Decatur, which was selected for a staged reading at the Aronoff by CPI for its 2021 season and was previously selected to the Second Round in the playwriting competition at the October 2020 Austin Film Festival in addition to being selected as a Finalist in the ScreenCraft stage playwriting competition in December 2020. She has recently finished her own full-length play Not Just Cousins which was performed virtually by the Dramatists Guild of NY on May 15, 2020 and upon which her 10-minute play Buy the Book was excerpted and selected to be performed virtually at the Know Theatre in February, 2021 for its Thunderzoom Serials 11 playwriting competition. Not Just Cousins was also selected for a CPI staged reading on November 15, 2022 at the Fifth Third Theater.

Susan is a graduate of Miami University, Oxford, OH and obtained her MBA in 2013 from Indiana Wesleyan University. She has served as CPI’s Treasurer and Marketing Manager since 2018. 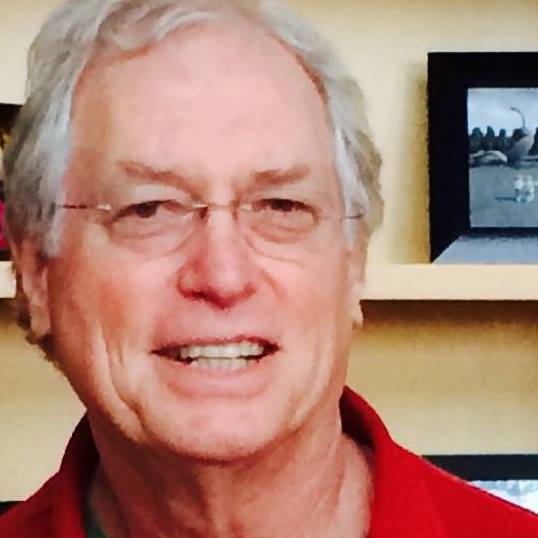 Richard (Rick) Schoeff is a veteran and a retired architect, poet, and playwright. He first joined CPI in 1999 or 2000, held various offices, had two staged readings at the Aronoff, took a break of some years and now he’s back.